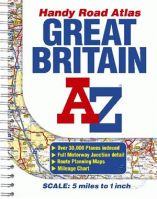 Back in the mid 90's I worked on a project with the UK mapping company AtoZ. Commercial GPS tracking was in it's infancy then, and I had some Mobitex GPS trackers that needed a map to report back to. There was no affordable mapping solution other than AutoRoute (later to become Microsoft MapPoint). I got invited along to a meeting with AtoZ who were just starting to digitize their paper maps. Soon we had a GPS Tracking business, selling copies of AtoZ and GPS trackers.

Roll forward 15 years, and I am running GPS services on a much larger scale, using a whole range of GPS tracking devices, from various manufactures.

In an earlier blog post, I said I was looking forward to getting my Raspberry Pi. Well it still hasn’t arrived, but I have been busy making an RS232 adaptor board for it. 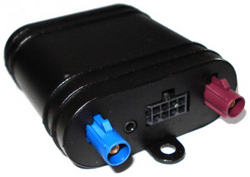 A new GPS tracker landed on my desk made by Enfora. Its a neat little device, with a built in scripting engine. A bit hard to get your head around at first, but I got to grips with it soon enough, and had it tracking my partners car. However, I wanted to get a bit more adventurous with it, and get it to report in when it turned into a road, rather than just at timed and measured intervals. This is not something I could test & debug on my desk. You can upload new scripts over the air, but if you get something wrong, you risked locking the device up, which I did many times. Once it was locked, I was stuffed. I had to wait until I could physically get the tracker out of the vehicle to reprogram it via the RS232 AT console interface.

I got thinking. What if I could put the Pi into a self contained box, with a 12/24v to 5v PSU and RS232 interface built in. Add to that a 3G wireless dongle, and I would have a way of remote controlling the Enfora tracker. It would also make an excellent programming & diagnostic tool, that I could lend out to customers. All they would need to do is unplug the tracker, plug it into my magic box, and then plug that into the tracker. The Pi would then boot up, and communication would begin.

I could use a USB to RS232 converter plugged into the Pi, but it only has two USB sockets, and there is a UART on it's GPIO connector, so it would be a shame not to use that. So I designed a PCB with a MAX232 ic, and had some manufactured.

And here it is 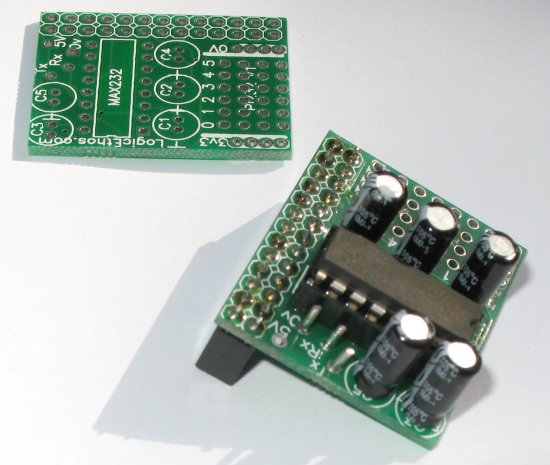